My name is Ieva Strekaite and I am a postgraduate student of International Management at the University of Sunderland. I am currently writing my dissertation about the external business environment's impact on business and the importance of its evaluation before starting an international e-retailing business. I would kindly ask you to answer this survey questions from the viewpoint of business. This questionnaire guarantees absolute confidentiality and will be used for academic purposes only.

Thank you for your time :)

The poll results are private 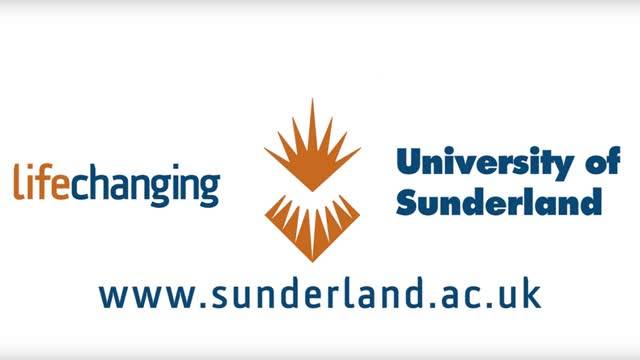